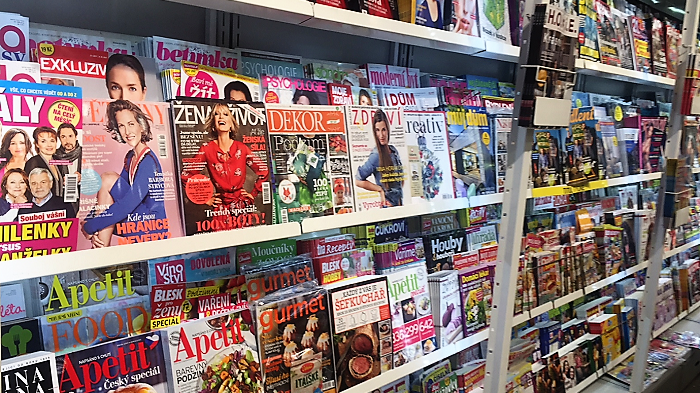 Prague, Czech Republic – Mafra, the publishing house part of Agrofert, announced on Tuesday that it struck a deal with German company Bauer Media to take control of its Czech and Slovak assets.

Although the value of the takeover hasn’t been disclosed, Czech economic daily Hospodářské noviny estimates that it could reach 1 billion CZK (around 40 million euros). The deal now has to be approved by anti-trust regulators.

This takeover significantly strengthens Mafra’s control over both Slovakia and the Czech Republic‘s media landscape and considerably expands its portfolio (which already includes outlets such as Lidové noviny and Mladá Fronta Dnes).

With a turnover of over 700 million CZK last year, 30 magazines and a combined readership of 3.4 million, Bauer Media is a major player in Slovakia and the Czech Republic and mainly publishes women and lifestyle magazines and tabloids (Cosmopolitan, Esquire, Harper’s Bazaar, Žena a život, Chvilka pro tebe…).

Agricultural giant and conglomerate Agrofert was previously owned by Czech Prime Minister Andrej Babiš, who was forced to transfer his assets into a trust fund last year to comply with new conflict of interest regulations.