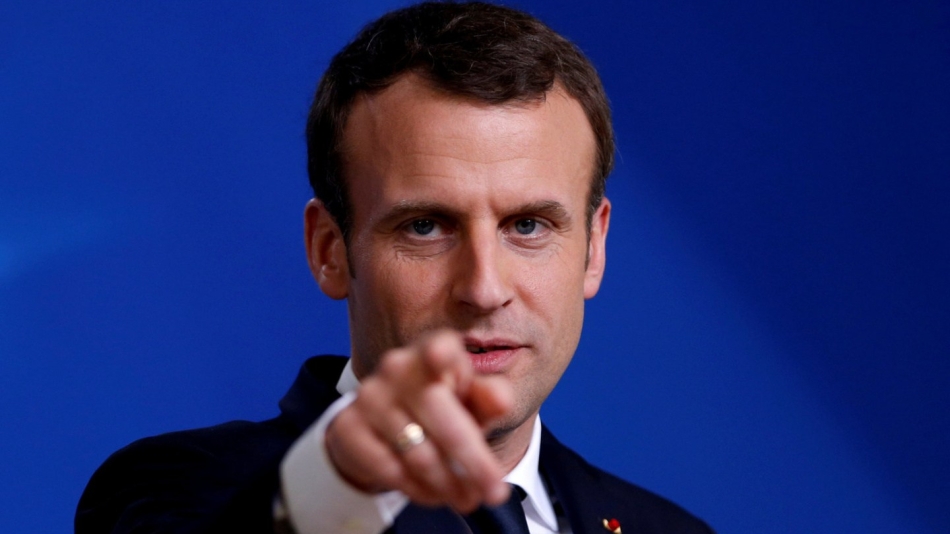 “It isn’t lost on anyone that European politics is going through a mutation”, Nathalie Loiseau said. “We want to be a central group, and we will work with those who share our values and our view of an active Europe that works for the interest of its citizens”.

In Poland, LREM representatives met with members of the European Coalition, a new political group of opposition parties centered around the Civic Platform (PO), as well as members from civil society and journalists. They also reportedly held talks with Spring (Wiosna), the new liberal party launched by Robert Biedron. No meetings were scheduled with the ruling Law and Justice (PiS) party due to “lack of chemistry”, according to LREM representatives. A planned visit of Emmanuel Macron to Poland to smooth the rough edges and renew the dialogue between both countries has been postponed for the time being.

The week before, two LREM members traveled to Prague and Bratislava to talk to potential allies in the two Central European capitals. This comes a few months after the French President’s visit to Slovakia and the Czech Republic in what analysts saw as an attempt to divide the Visegrad Group by driving a wedge between the V4’s two most moderate members and the conservative governments in Hungary and Poland.

In Slovakia, LREM ambassadors met, among others, with Ivan Stefunko, head of the Progressive Slovakia party – who’s former deputy chairwoman, Zuzana Čaputová, was just elected over the week-end as the country’s first female president.

Other LREM envoys are due to travel to Sofia, Athens and Dublin, among other EU capitals, in the coming days and weeks. After repeatedly clashing with Hungarian Prime Minister Viktor Orban, Emmanuel Macron is also due to send LREM representatives to Budapest, according to French media.