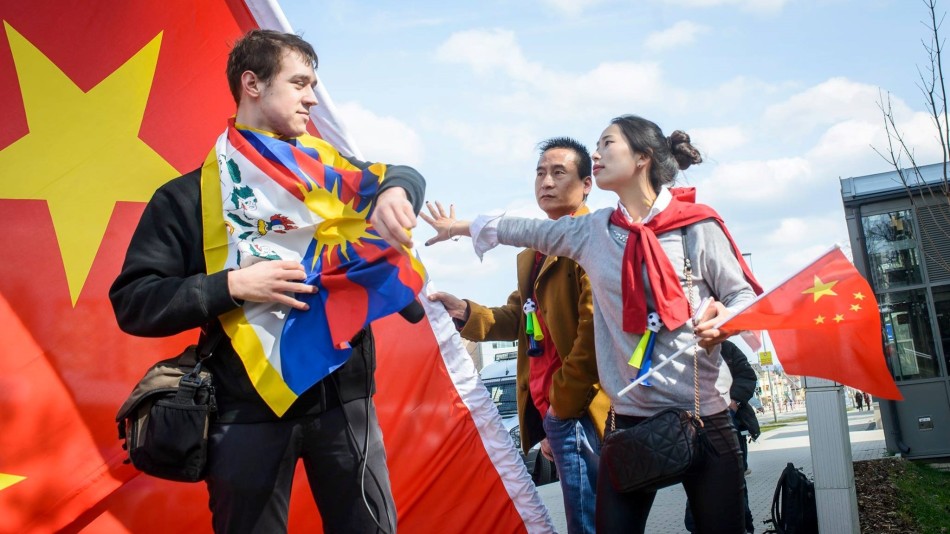 In the latest sign of growing tensions between the two countries, China urged Prague not to undermine bilateral relations and to respect Beijing’s interests in Taiwan and Tibet.

In a statement released last week, the Chinese embassy to the Czech Republic urged Prague’s leadership to respect the “One China” policy and said that municipal authorities should “act in favour of the common interests of both countries”. The Chinese Foreign Ministry also issued a similar statement a few days ago.

China’s thinly-veiled threats are a direct reaction to Prague mayor Zdeněk Hřib’s decision to amend the sister-agreement between Prague and Beijing and remove any mention of the so-called ‘One China’ policy.

Cooperation agreement between Prague and Beijing in jeopardy

Signed in 2016 by former mayor Adriana Krnacova (ANO), the cooperation agreement between the Czech and Chinese capitals explicitly states that Prague vows to acknowledge the “One China” policy, a cornerstone of Beijing’s rule dating back to 1949 that doesn’t recognize Taiwan as an independent and sovereign state and sees it as a breakaway province to be reunified with China.

Known for his critical stance towards Beijing, Zdeněk Hřib argued that there was no need to mix the “One China” policy, a topic that belongs to “high politics” and should be handled by the Czech government and diplomacy, with the partnership agreement between Prague and Beijing, which should focus on people-to-people cooperation and on strengthening cultural ties.

According to local media, the Chinese embassy said that Czech Foreign Minister Tomáš Petříček met last week with Beijing’s ambassador and reaffirmed the Czech government’s commitment to the “One China” policy. Talking to reporters, Prime Minister Andrej Babis also distanced itself from the position of the Prague mayor.

Zdeněk Hřib, a member of the opposition Pirate Party who became mayor of Prague last year, has turned to be one of the most vocal critics of China and its growing influence in Czech politics, challenging and irritating Chinese officials on a number of occasions.

Last March, he hosted the head of the Tibetan government-in-exile Lobsang Sangay, before announcing that Prague would, after several years of silence under the former leadership, once more take part in the so-called ‘Flags for Tibet’ initiative held by hundreds of Czech cities to support Tibet’s independence.

In reaction to what it sees as provocative comments, Beijing recently retaliated and decided to ban a number of Prague-based institutions, including the Philharmonic Orchestra, from performing in China.