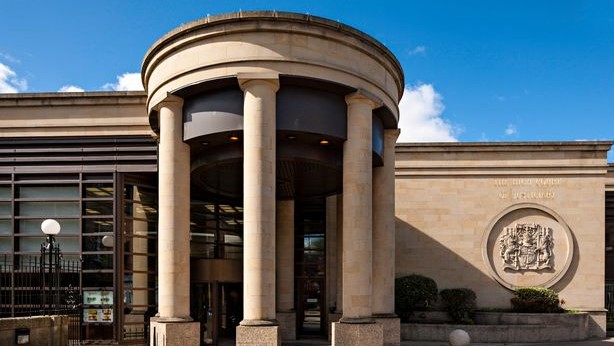 Bratislava, Slovakia – A Slovak national has been sentenced to 10 years of imprisonment for the rape of three young sisters in Glasgow.

Matus Ferko, aged 44, has been accused and found guilty of the rape of three underage sisters in Scotland’s most populous city.

The sexual assaults against the girls took place over the course of 11 years, according to reports, from 2004 to 2015. Two of his victims were aged eight when he first raped them, and the third one was thirteen years old.

Quoted by the BBC, judge Lady Rae told Ferko: “The damage you have done to these young women is immeasurable”, calling him a “callous and calculating individual” and adding that he “denied and continue to deny any offensive. There was no empathy or remorse expressed when [he] gave [his] evidence”.

An arrest warrant for his capture had been issued in October 2017, pushing him to flee back to his native Slovakia.

Eventually arrested in his home country, he was extradited back to Scotland in July 2018.

Ferko has continued to deny the charges brought against him, claiming the three girls are lying. But he was found guilty in early July and sentenced to 10 years in jail at the end of last month by the High Court in Glasgow.