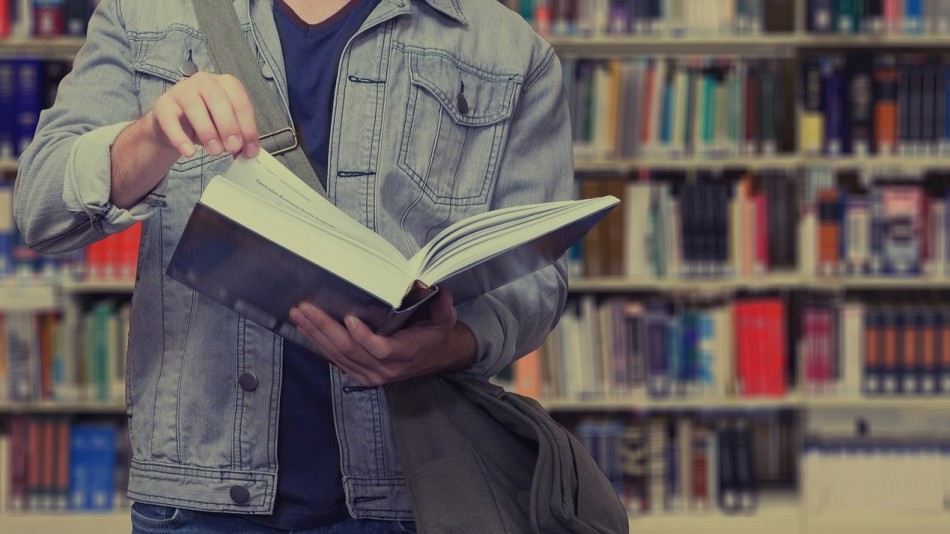 According to the Ministry of Interior, around 85,000 foreign students were registered in Czech universities last year, compared to roughly 33,000 in 2003.

Overall, over 570,000 foreigners live in the Czech Republic (around 5% of the total population), one third of which in the capital city Prague.

In 2018, foreigners therefore accounted for roughly 15% of the total number of students enrolled in Czech higher education establishments.

For many years, foreign students have flocked in ever-greater numbers to start or finish their education in the Czech Republic, a rise related “to the development of cross-border cooperation between individual universities, the Erasmus program and, in general, the greater mobility of young people within the EU”, writes Expats.cz.

The country’s two largest cities, Prague and Brno, have quickly become some of the most attractive and popular student destinations in Europe.

While the fields of medicine and pharmaceutical studies count among the most popular, foreigners rarely come to Czech universities to study law, teaching or pedagogy, the report notes. Most of them head to the Czech Republic to complete master’s or full-time doctoral programs, reports Aktualne.cz.

Although one might – rightfully – expect to find the largest numbers of foreign students in Prague, universities in Brno have the largest concentration of foreigners, where they sometimes make up a quarter of the total student body (like at the University of Veterinary and Pharmaceutical Sciences and Masaryk University).

In Prague, the University of Economics (VSE) has the highest share of foreign students.