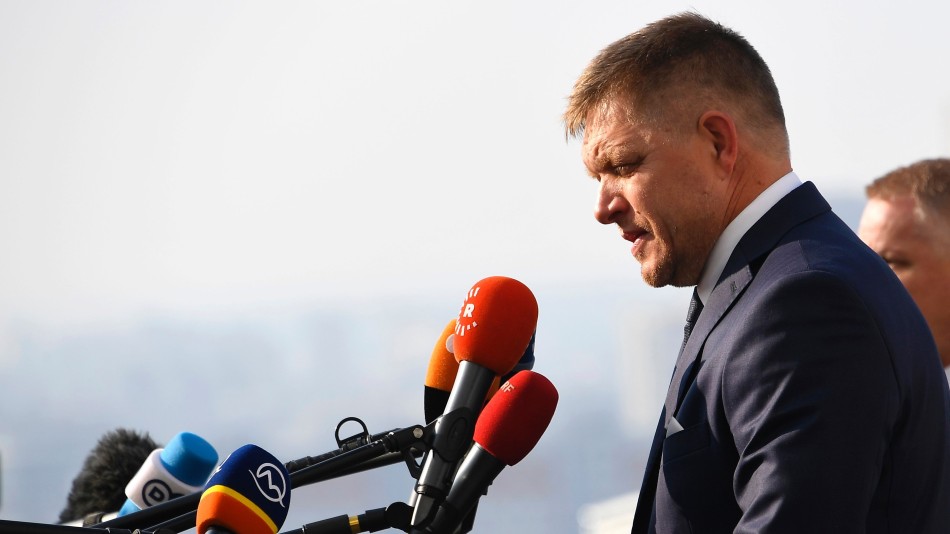 Bratislava, Slovakia – Slovakia’s Parliament has just approved an amendment to the country’s press code that would reintroduce the right of reply for public officials and poses a threat to freedom of the press, according to international observers.

First presented in March by the ruling Smer party, the proposed amendment would give politicians and public officials an exclusive right of reply to media articles or reports if “they felt their honour or reputation has been harmed”.

Media outlets would therefore be forced to publish their entire replies, rather than only incorrect or missing information. Until now, the right of reply only applied in case “false or mendacious” claims had been published about them.

A fine of up to €5,000 could be imposed should they refuse to do so under the new legislation, backed by former Prime Minister Robert Fico who has had notoriously bad relations with the media and famously labeled reporters “filthy anti-Slovak prostitutes” and “idiotic hyenas” in the past.

During a rally in December last year, Fico said the new amendment to the press act was necessary to end “media terror and lynching”.

The new legislation, which still has to be approved by President Zuzana Caputova, has faced a backlash, observers arguing it could significantly reduce media’s willingness to publish critical coverage and could lead to self-censorship.

“We urge the Slovak president to use her power of veto and to reject these amendments, which could lead to abuses”, said Reporters Without Borders (RSF) head of EU and Balkans desk Pauline Adès-Mevel, who added: “Allowing politicians to systematically demand a right of reply whenever they feel slighted, even when facts are proven and verified, opens the way to abuses”.

More than one year after the murder of investigative reporter Jan Kuciak and amid ongoing revelations regarding behind-the-scenes links between public officials, private interests and organized crime, analysts argue that Slovakia needs, now more than ever, to ensure that journalists and media outlets be able to operate freely and without any restrictions.

The Slovak Press Publishers’ Associations also condemned the proposed amendment, along with a number of other international press watchdogs including the International Press Institute (IPI), the Committee to Protect Journalists (CPJ) and the European Centre for Press and Media Freedom (ECPMF).