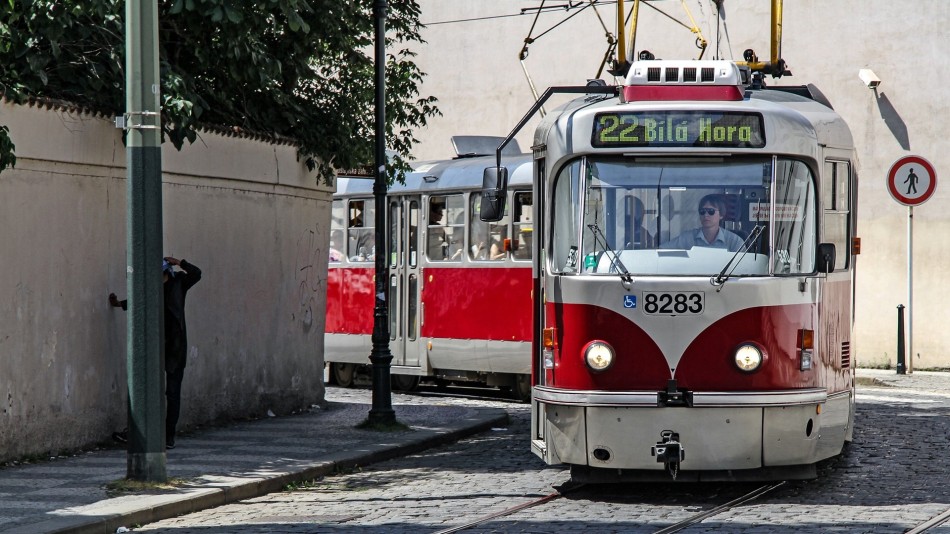 Prague, Czech Republic – If you’re living in Prague and staying over the week-end, get ready for some major public transport changes, especially in the city center.

On Saturday, a mass anti-government protest will be organized on Prague’s Letna Plain, and is expected to draw some 250,000 people – like the previous one, held in June, that became the biggest protest since the Velvet Revolution.

To facilitate the process, Prague’s municipal transport authorities have announced a number of changes to their usual routes, including boosting metro and tram connections to the area where the protest will be held.

On top of that, the Czech Republic – along with Slovakia – will commemorate on Sunday the 30th anniversary of the Velvet Revolution, the largely peaceful protests and marches that toppled the communist government of then-Czechoslovakia.

A wide range of marches and commemorative events are scheduled to mark the day, forcing the transport company to reduce the number of trams circulating in the city center and rerouting others in order not to block some of the celebrations – including a march following the route of the student demonstration that sparked the anti-government protests in November 1989.

Car drivers should also be advised that the Letna area might be blocked on Saturday and a large part of the city center will be closed to traffic on Sunday.

Additional police forces and emergency services are expected in Prague during the week-end, the Czech News Agency reported.

Furthermore, the Narodni avenue will be restricted to both cars and trams on Saturday evening, between 6 pm and 8 pm, on account of the video-mapping that will be projected on the building of the Czech Academy of Sciences (located in front of the National Theater).