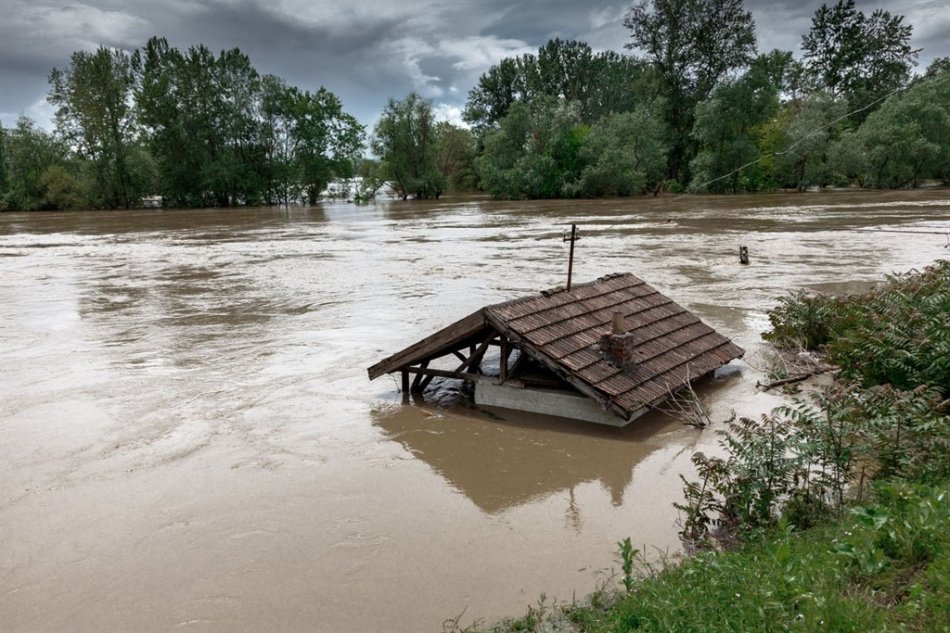 Bratislava, Slovakia – AFP reported on Friday that three women have drowned in a flash flood in central Slovakia as they tried to rescue dogs from an inundated animal shelter.

Responding to an emergency appeal in the town of Revuca after heavy rain caused a river to burst its banks, the women had managed to load the dogs into their vehicle but were swept away by floodwaters on the return journey.

“The information is confirmed, all three women died,” Prime Minister Peter Pellegrini told journalists in Bratislava. He didn’t say anything about the fate of the dogs.

Emergency services spokesman Erik Piater told TASR that rescuers had recovered the remains of one woman and were still searching for the other bodies. Identified by local media only as Zuzana, Katka and Zdenka, all three worked at another animal shelter in the nearby town of Roznava, 300 kilometers east of Bratislava.

This is the second tragedy to strike Slovakia in as many days after a collision between a truck and a bus in the south-western part of the country  left more than a dozen people dead and over 20 injured on Wednesday.

The Slovak government had declared Friday a national day of mourning.