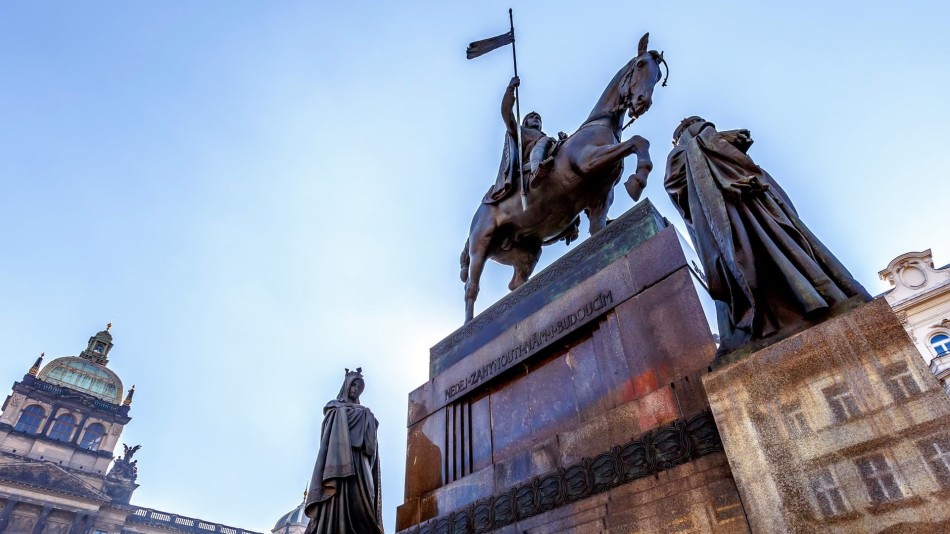 Every Sunday, check out our weekly press roundup of the best pieces and most insightful articles on Central Europe in international media (note: access to some of them might be restricted to subscribers only).

Victims, not victors? The uniquely Czech debate over how to memorialise the Velvet Revolution, The Guardian

Memorial plates, statues and monuments have come and gone in the Czech Republic over the past hundred years. May it signal Czechs’ troubled relationship with their history and difficulty to come to terms with their past? A noteworthy piece by Paul Wilson for The Guardian.

The most pressing issue for Europe: Migration or climate? The entire European continent is divided on the issue, and Hungary is a textbook example of this new fault line. An insightful report from The Guardian’s Central and Eastern European correspondent Shaun Walker.

China tries, and fails, to influence the Czechs, The Economist

The Economist takes a closer look at China’s long-haul influence strategy in the Czech Republic, and its numerous pitfalls and missteps.

“Made with painstaking precision, Hungarian cakes are among the most luxurious and coveted in the world”. CNN reports on a rather peculiar annual national competition held in the country since 2007: “Hungary’s Birthday Cake”.

Zuzana Caputova, the President of Slovakia, voices her country’s hopes and frustrations, The New Yorker

Personifying the hopes and frustrations of millions of people is not an easy task. The New Yorker’s Masha Gessen talks to Zuzana Caputova about her role, six months after being sworn in as Slovakia’s first female president.

0 comments on “KafkaDigest: Central Europe in the Spotlight”