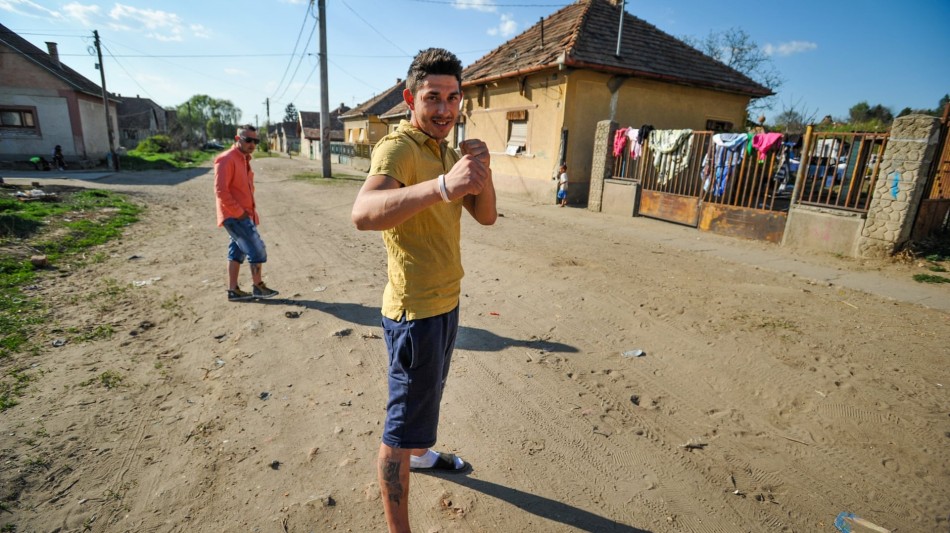 Every Sunday, check out our weekly press roundup of the best pieces and most insightful articles on Central Europe in international media (note: access to some of them might be restricted to subscribers only).

Hungary’s populist PM seen back on the offensive in 2020, Balkan Insight

Both at home, in the EU and beyond, Hungarian Prime Minister Viktor Orban is expected to go back on the offensive this year, despite many yet-unknown factors – from the ruling Fidesz party’s EPP membership to Hungary’s participation in the upcoming Euro 2020 football championship.

China’s obscure intelligence and influence activities are once again in the spotlight after a loans company owned by the country’s secretive richest man, PPF chairman Petr Kellner, funded a PR campaign to improve Beijing’s image in the Czech Republic.

The frenemies who want to shake up Europe, Bloomberg

Although seemingly opposed in every single way, Hungarian PM Viktor Orban and French President Emmanuel Macron are both seeking the change the status quo. Bloomberg takes a look behind the scenes of what some see as the establishment of a new Orban-Macron axis in Europe.

Parliamentary elections, Jan Kuciak’s murder trial, the nomination of a new prosecutor general… 2020 will be a busy year in Slovak politics. And while analysts argue that the population is yearning for change, it remains to be seen in which direction this change will happen.

Poverty-stricken Hungarians are easy pickings for traffickers on Facebook, The Guardian

Many members of Hungary’s impoverished fringes of society, including Roma, fall prey to adverts promising a better life abroad. But the line between economic migration and exploitation is often ill-defined, and many end up victims of modern slavery.

0 comments on “KafkaDigest: Central Europe in the Spotlight”