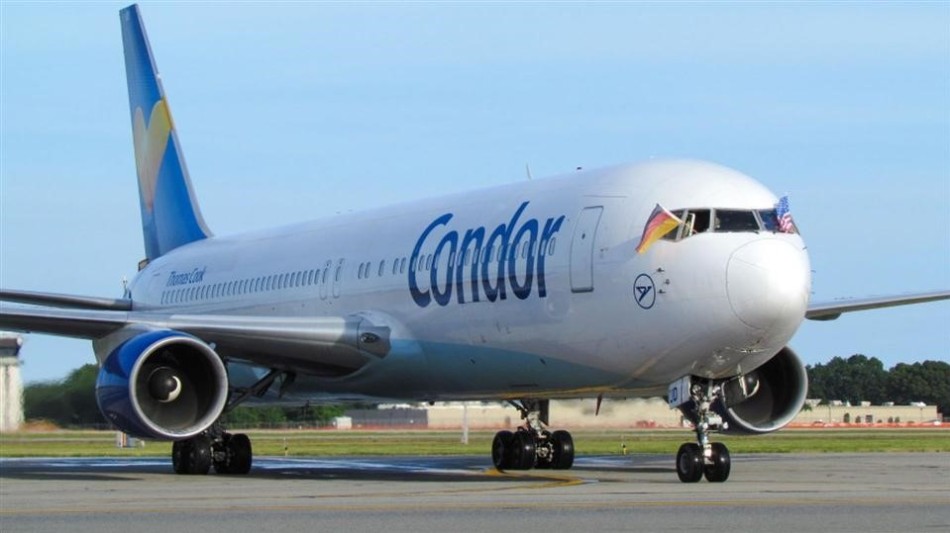 According to sources familiar with the deal, Condor, a former subsidiary of Thomas Cook rescued by a German loan after the collapse of the British holiday travel company last September, was purchased for some €300 million.

“Maybe there was uncertainty about Condor’s future. I would like to say very firmly today, there is no more uncertainty”, LOT chief executive Rafal Milczarski said, adding that the merger secures “the future of Condor, and guarantees the airline’s staff, clients and business partners, stability and new opportunities for growth”.

After joining forces, the two carriers will keep their brand names and are planning an expansion in Central and Eastern Europe. The new grouping will serve more than 20 million passengers per year with a combined fleet of over 130 aircraft.

“As two strong airlines, we’ll be much stronger together. Developing a profitable business is the most important way to secure jobs for workers”, Condor chairman Ralf Teckentrup said, promising that the takeover won’t bring any additional layoffs.

EU and national anti-trust authorities still have to give their green light to the transaction, which is expected to be finalized by April.

“Up until now, foreign companies have been taking over Polish precious assets, now it is the other way around!”, a triumphant Prime Minister Mateusz Morawiecki commented during a press conference on Friday.

But according to Bernstein analyst Daniel Roeska, quoted by the Financial Times, the importance of the merger shouldn’t be blown out of proportion. “There remain substantial risks to this venture combining two of Europe’s smaller carriers. We fail to see the strategic imperative for LOT or significant synergy benefits for the two companies, which make us doubt the long-term success of this transaction. As such, we do not see a meaningful impact to other European airlines”, including biggest rival Lufthansa.