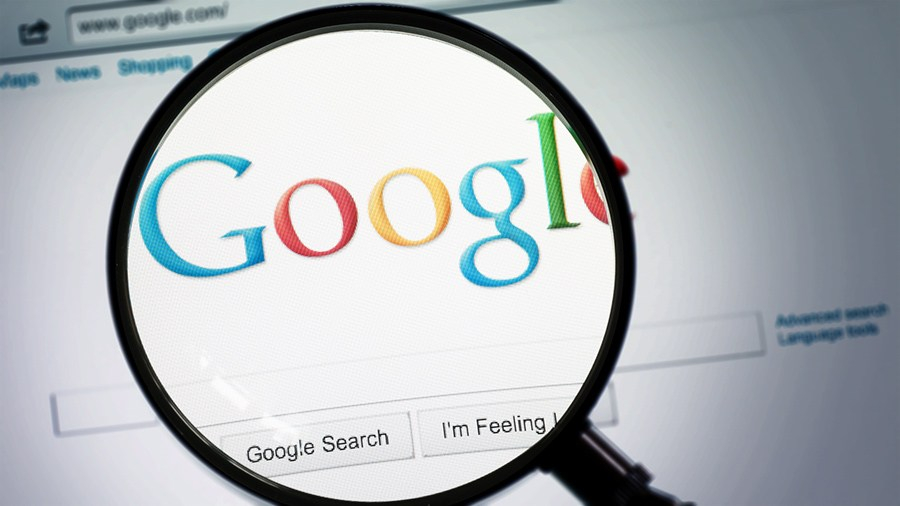 Over the last few months, we’ve gathered a precious little list of the strangest queries and search terms that brought Internet users to our Kafkadesk website.

We’ve decided to share some of them with you: despite everything, they illustrate some people’s (more or less fundamental, granted) inquiries about Central Europe, its countries, its culture and its inhabitants – and we also hate leaving questions, as mind-boggling as some of them may sound, unanswered.

Note: all those search terms and questions are authentic. We only took the liberty to correct a few typos and misspellings in some cases.

“How far is Presov from Bratava”

We all sometimes misspell and do typos when googling something, but this one made us laugh… The beautiful city of Presov, of which we published a little handy guide last year for anyone happening to visit Slovakia’s third-largest city, is approximately located some 400 kilometers east of Bratava… huh, Bratislava.

Well, kudos, that’s one hell of a very specific search: someone knows what he/she is looking for! Still not sure which one of our articles this user landed on, though…

“Why did Poland get the Czech flag?”

Weird-sounding question at first but, well, that’s kind of true: around 1920, Czechoslovakia had a similar flag to Poland’s, featuring two horizontal stripes of white and red. Due to its similarities, and other problems not directly linked to design concerns, Czechoslovakia changed its flag and added a blue triangle at the helm… which Czechs then stole for themselves after Czechoslovakia split up in 1993: you can read the entire story of the Polish, Czech and Slovak flags on Kafkadesk.

“Is Prague and Poland the same country?”

Afraid not… Although the wide and diversified number of foreigners living in Prague might make it feel like a small country within a country – and many Czechs outside of Prague may also describe the residents of the capital as utterly different than the rest of the Czech Republic – Prague isn’t a country, nor is it even located in Poland…

“Hungarians do these things”

Hmm… Not sure how to respond to this one. Hungarians do many things, as do other nationalities, but actually do excel in a number of pretty specific areas, as we’ve written about before.

“What brought you to our country smart answer”

Well, well, well, is it just us or is someone trying to find a good pick-up or comeback line to woo people in a certain unidentified country?

This belief might possibly stem from national stereotypes and come from recurrent headlines of far-right marches held in Warsaw and other Polish cities, including on Independence Day. But it might also be rooted in some truth: the current political landscape in Poland, for instance, has the distinctive feature of, while being highly polarized, being dominated by two-right wing groups: the ruling Law and Justice (PiS) and the main opposition party, the Civic Platform (PO) – while openly left-wing parties, like Robert Biedron’s Wiosna (Spring), lag far behind in opinion polls and voter preferences.

Polish people’s physical strength is indeed one of the longest-running and most deeply-rooted ideas about Poland among foreigners – something in the same vein as “Are Irish people drunk?”, “Are German people strict?” or “Are French people good dressers?”). But contrary to the latter statements (or not?), the belief in Polish people’s strength might have some truth in it: they did win the Guinness World Record for strongest man and woman for several years in a row.

Hate to disappoint, but Hungarians are humans, after all, and, in that respect, do age, from time to time. As a matter of act, the Hungarian population is, amid declining birth rates, strict immigration policies and massive emigration, ageing incredibly fast. On top of that, they’re also the most pessimistic population in the world regarding old age…

Can’t help you there. And also: How in the world did this Google search bring you to our highly respectable website?

You can check out our previous top 10 of the weirdest Google searches about Central Europe right here!