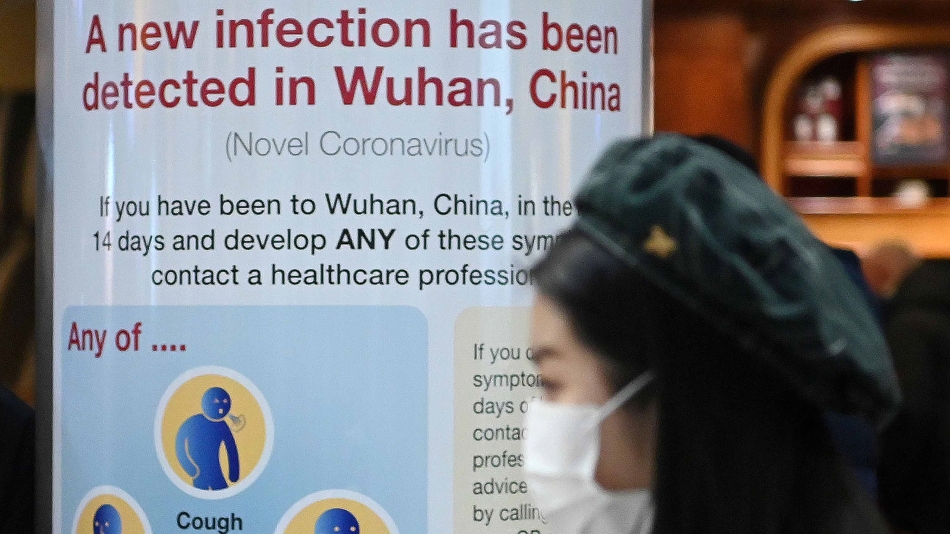 Bratislava, Slovakia – As the coronavirus continues to spread in Europe and new cases of infection are confirmed every day, the Czech Republic, Slovakia, Poland and Hungary have all stepped up their efforts and introduced measures to try to contain as much as possible the viral COVID-19 outbreak.

Here’s a quick break-down of some of the most recent steps taken by Visegrad countries.

The Czech Republic has reported 67 confirmed cases of coronavirus infection, most of them linked to northern Italy but also including a 40-year-old Prague taxi driver who appears to have been the first community-borne infection in the country.

10 cases of the novel coronavirus have been reported in Slovakia so far.

Poland’s coronavirus count reached 27 at the time of writing.

Hungary has reported a total number of 13 cases of coronavirus infection.

3 comments on “Coronavirus: All the measures taken by Central European countries to contain the viral outbreak”