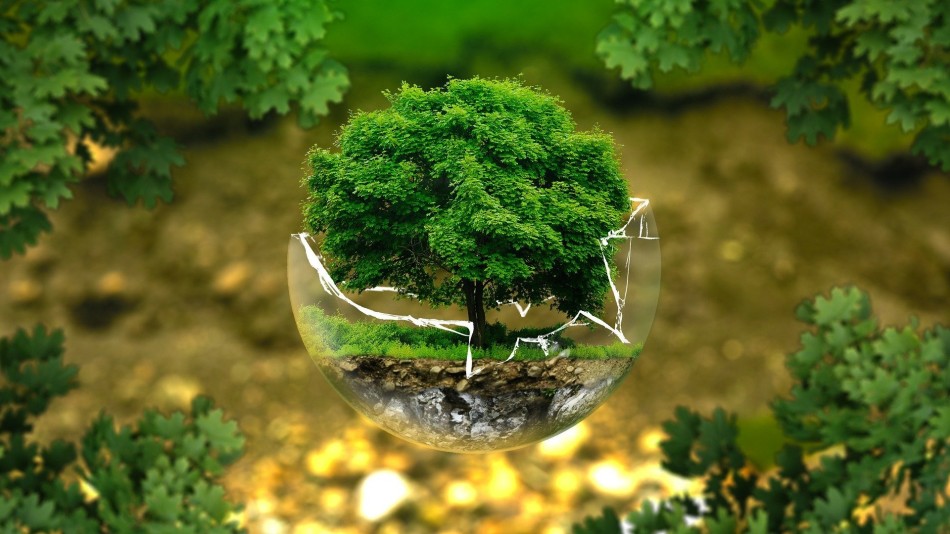 Hungary’s National Energy and Climate Plan, published on the government’s website on Thursday, outlines a number of measures and long-term goals to drive Hungary’s green transition and mitigate the country’s impact on global warming.

The Hungarian Prime Minister – whose views on climate change can, at best, be described as ambiguous – went to great lengths to present Hungary as a long-time advocate of ambitious climate goals and to describe the government’s new climate policy as “Christian democratic-based”. “The protection of the created environment and of nature just on a biblical basis is an especially Christian democratic policy”, he told reporters during a press conference.

Hungary’s new climate strategy, which defines the policy goals through 2030 and a tentative outlook for 2040, includes plans to reach a 90% carbon-neutral electricity production by 2030, mostly due to increased capacities in nuclear and solar energy.

“Conserving nature for our children and grandchildren can be imagined as conserving something that was created by God”, Hungarian state secretary for the environment Peter Kaderjak later told AFP reporters, echoing the PM’s rhetoric.

Orban’s sudden desire to champion the fight against climate change might rightfully come as a surprise to many, bearing in mind that Hungarian government officials, members of the ruling Fidesz party and pro-government media outlets have long been keen to question mankind’s role in global warming and dismiss the climate agenda as yet-another misplaced delusion of leftist and liberal elites in the West.

Prime Minister Orban’s chief of staff Gergely Gulyas last year labelled Greta Thunberg “a sick child who is being exploited” and the Fridays for Future climate protests the Swedish activist has spearheaded a “repugnant movement”. “The whole [climate change] topic”, he added, “aside from a few dozen activists, interests no one, which only shows the sanity of Hungarian society”.

More recently, Hungary was one of only four member states – along with Poland, Czech Republic and Estonia – to veto the EU’s carbon neutrality goal, in a move analysts have described as a bargaining chip to secure a bigger chunk of EU funding. Orban had previously claimed that Hungary needed some 150 billion € to achieve carbon neutrality by 2050 as outlined in the European Green Deal.

A few months later, Hungary did indeed give its green light to the EU’s plan to end carbon emissions by 2050 after securing assurances regarding its nuclear program – a whole other controversial topic by itself given Moscow’s key role in Hungary’s nuclear infrastructure.

Some analysts have also argued that, although not as coal-reliant as some of its neighbours like Poland and the Czech Republic, Hungary is accelerating its plans to phase out fossils fuels due to fast-rising prices in the EU’s emissions trading system (ETS).

But most, however, agree that it all boils down to politics and cynical electioneering. “Orban doesn’t want climate change to be solely a leftist topic, either in Hungary or in Europe”, Agoston Mraz, an analyst for the Budapest-based Nezopont Institute, remarked following the release of the government’s climate strategy. “He is trying to build up a conservative right-wing green politics as a counterbalance”.

Some commentators pointed out that Orban’s newly-found interest in climate change is a way to woo more environmentally-aware, young and urban voters – the main demographics that still elude Fidesz’ reach. Tellingly, the presentation of the new climate strategy comes only a few weeks after the mayor of Budapest Gergely Karácsony, who defeated Fidesz in last year’s municipal elections, added the Hungarian capital to the growing list of cities around the world to declare a state of climate emergency.

More fundamentally though, the Hungarian society as a whole is becoming increasingly aware and concerned about the climate issue, despite the government’s attempt to dismiss it as some foreign conspiracy linked to the West’s pro-migration forces. According to the latest EU barometer survey, 85% of Hungarians believe climate change to be a “very serious” problem. In that regard, it’s no wonder that the Hungarian government’s long-standing ambivalence and tip-toeing on climate issues were increasingly becoming a political and electoral liability that needed to be addressed – without alienating Fidesz’ core electorate.

This ambiguity is exemplified by Orban’s own contradicting statements. “Those, who believe that climate change is a communist scam, are not sane”, the Hungarian PM said last October in an obvious attempt to built up his pro-environmentalist stance. But earlier this year, when asked about a possible coalition between Fidesz and the Greens after the 2022 elections, he colorfully described Hungary’s Green politicians as “watermelons: greens outside and reds inside”.

As the Hungarian Spectrum has noted, a growing momentum for climate issues within the Hungarian society could present a fundamental threat to the ideological apparatus built by Orban in his ten years in power. “If our movement becomes large, the Hungarian government will be forced to take substantive steps”, a climate protester in Budapest was quoted as saying last September.

The latest developments appear to prove him right.

1 comment on “Hungary: Orbán goes green on climate change as long as it remains ‘Christian-democratic’”